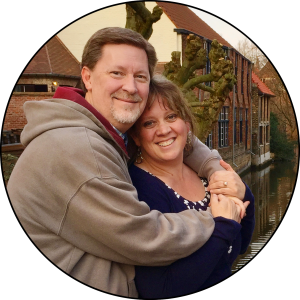 Dennis is originally from southern California, but as a “pastor’s kid” he grew up in multiple places such as Nevada, Kansas, and Texas.  Dennis accepted Christ personally at the age of 11.  His dad, who was a music director before becoming a pastor, put Dennis to work at his music director at age 12 (he was so short he had to stand on a box behind the pulpit to be seen). Dennis continued his pursuit of music and met Laura in 1989 while working at a church in southern California, and they were married in 1992.  When God made it clear that the Holland-Belgium border area was where his and Laura’s gifts and talents could be used for the Lord, they began deputation while finishing their education.  Dennis has a Bachelor’s & Master’s degree in Biblical Studies from Louisiana Baptist University.  Dennis enjoys photography and a good cup of Earl Grey tea with milk and sugar. 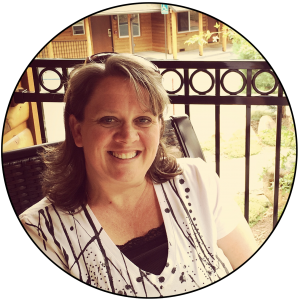 Laura is also from southern California.  Laura was saved at a young age, and before the Lord called her to missions work she was a pre-school teacher.  Laura’s love for children is evident and it was her passion for kids that helped to propel the church plant of Baptisten Gemeente Brugge forward.
Laura’s gift is that of an encourager and you will consistently find her having tea, hot chocolate, or lunch with someone who needs a friend. She’s also a mom who knows how to balance her time between ministry and family. Laura has her Early Childhood Development Certificate as well as a Bachelor’s degree in Elementary Education from Louisiana Baptist University.  Laura enjoys walking, reading, and cooking. She also enjoys sitting down to watch “I Love Lucy” episodes and enjoys a good laugh. 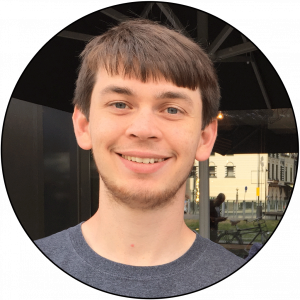 Drake follows after his mom for having a sensitive heart, but he follows after his dad in being the tech-nerd in the family, and he’s always up to date with the latest Apple releases.  He has a steel trap of a mind.  It’s just flat out scary what he can remember.  He’s kind-hearted, sensitive, and always willing to lend a hand to those in need.  He’ll even let you win at any game you play with him (even though he can easily beat you).

DO NOT play Marvel history with this kid, he will skunk you.  Drake has a Bachelor’s degree from Liberty University in Digital Media.  He also enjoys white chocolate, french fries with Belgian mayonnaise, reading, taking apart & repairing electronics, and chowing down on mom’s pound cake! 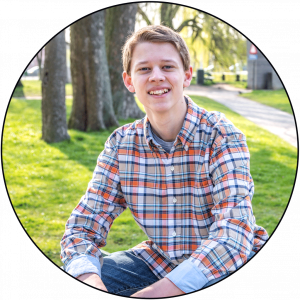 Brady is extremely creative.  Watch out for this kid, he has a colorful personality, and if you spend enough time around him he will convince you to see the world from “his perspective”.
He is a good communicator.
He has incredible graphic design skills.
And he’s frustratingly good at doing just about anything for the first time.  Brady enjoys pizza, photography …. and attempting new things without reading the instructions first….hmmmm….just like his father.  LOL.