How It All Started

It was a backpacking “vacation” that God leveraged into a “vocation.”  After backpacking through Europe, the Lord began working in Dennis’ heart about the need for bible believing churches in the Holland-Belgium border region.  As he began to pray: “Lord, would you please send someone to Brugge, Belgium?” it didn’t take long before he understood that God WAS going to send someone — and that “someone” was him, but the Lord hadn’t yet given clarity as to the timing, so in the interim he accepted an offer to work temporarily as the music director 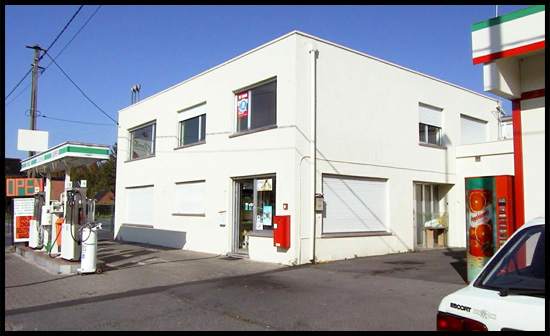 of a church in southern California.  It was there Dennis & Laura met and began dating. Dennis began praying that God would give Laura the same burden for the Flemish people that he had. During a missions conference, Laura surrendered to go to any field and do whatever God would have her do.  Three months later, Dennis proposed and the adventure began.  A year later, they were married and began traveling to raise support.  By the spring of 1995, they were ready to go.

The first step after arriving in Belgium was to find a place to live.  Not knowing the language made this a bit of a challenge, but that did not let that stop them.  They soon were living in a small row house that had been built in the 1600ʼs. Enrolling in language school was the next major priority.  For the first several months, they lived and breathed learning the Flemish language.  Saving their coins for a portion of hot Belgian french-fries on the way home from language school at night was a great way treat to warm up from the bone-chilling bike ride. Within six months of arriving Dennis was preaching his first sermon in Flemish and a weekly Bible study in Brugge had begun.  In 1996, their first son, Drake, was born, and life as they knew it took another great turn.  It wasnʼt long before the Bible study had morphed into weekly Sunday services in their living room.  In 1999, they welcomed their second son, Brady, to the family and life became even more exciting.

As they began making new friends and relationships with the local merchants and townspeople, the bible study continued to grow until they simply had no more space in their living room.  The Lord graciously allowed them to rent an abandoned Chrysler dealership.  The building is subdivided and the largest portion (back side) is owned and operated by a major grocery store chain, and Brugge Baptist Church was formed in another large portion (front side) of the building that was formerly the owner’s residence.

Through the years God used many different people to bless them and the ministry.  Some of the biggest fruit from their efforts came when they distributed an interactive CD to the entire city of Brugge and it’s surrounding communities. This CD walked people through the plan of salvation.  One of the men who received the CD was a newspaper reporter for the local paper.  He called and asked if he could do an interview with Dennis.  What they didn’t expect, however, was that he decided to do an entire full page spread about our interview in two different papers that reached over 200,000 people.   God is so awesome.  There’s no way they could have ever afforded such massive advertisement in those papers 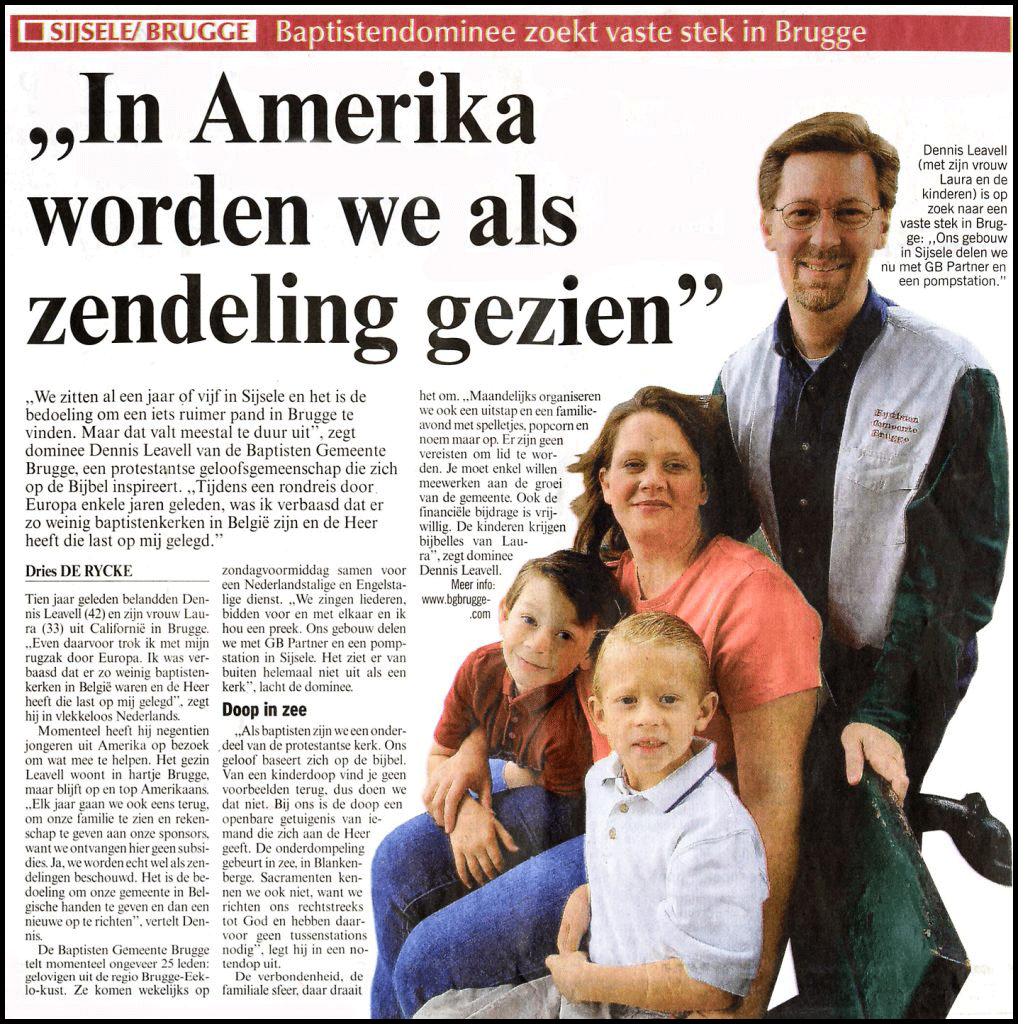 During their time in Belgium, many people came to know the Lord as a result of the work that God allowed them to have. Results were not always quick in coming, but the Leavellʼs stuck with it and God blessed.  One of the biggest blessings came when Lauraʼs best friend accepted Christ as her Savior after 13 years.  In 2008, the Leavellʼs were thrown a curve-ball when their youngest son, Brady, sustained a brain trauma.  Two years of personal struggle followed, but the ministry continued to flourish.

In 2010 they made what would be one of the most difficult decisions. They decided that it was best for their children and family if they returned to the States to get some much needed physical rest.  Dennis’ mom was also in the final stages of liver cancer.   The church in Belgium was flourishing and it continues to be a healthy ministry.  During this time of healing, the boys attended local schools and Dennis had the privilege to work on staff at Orchard Baptist Church in Vacaville, CA.  When their oldest son, Drake, graduated from high school, he asked if the family could take a trip back to Belgium as his graduation gift.  It was during that trip that God began to tug on both Dennis’ and Lauraʼs heart.  God made it clear that it was time to return to Belgium.  And that’s exactly what they’ve done!   In January 2016 they started re-raising funds to return.  The Lord was so gracious and it only took 6 months. 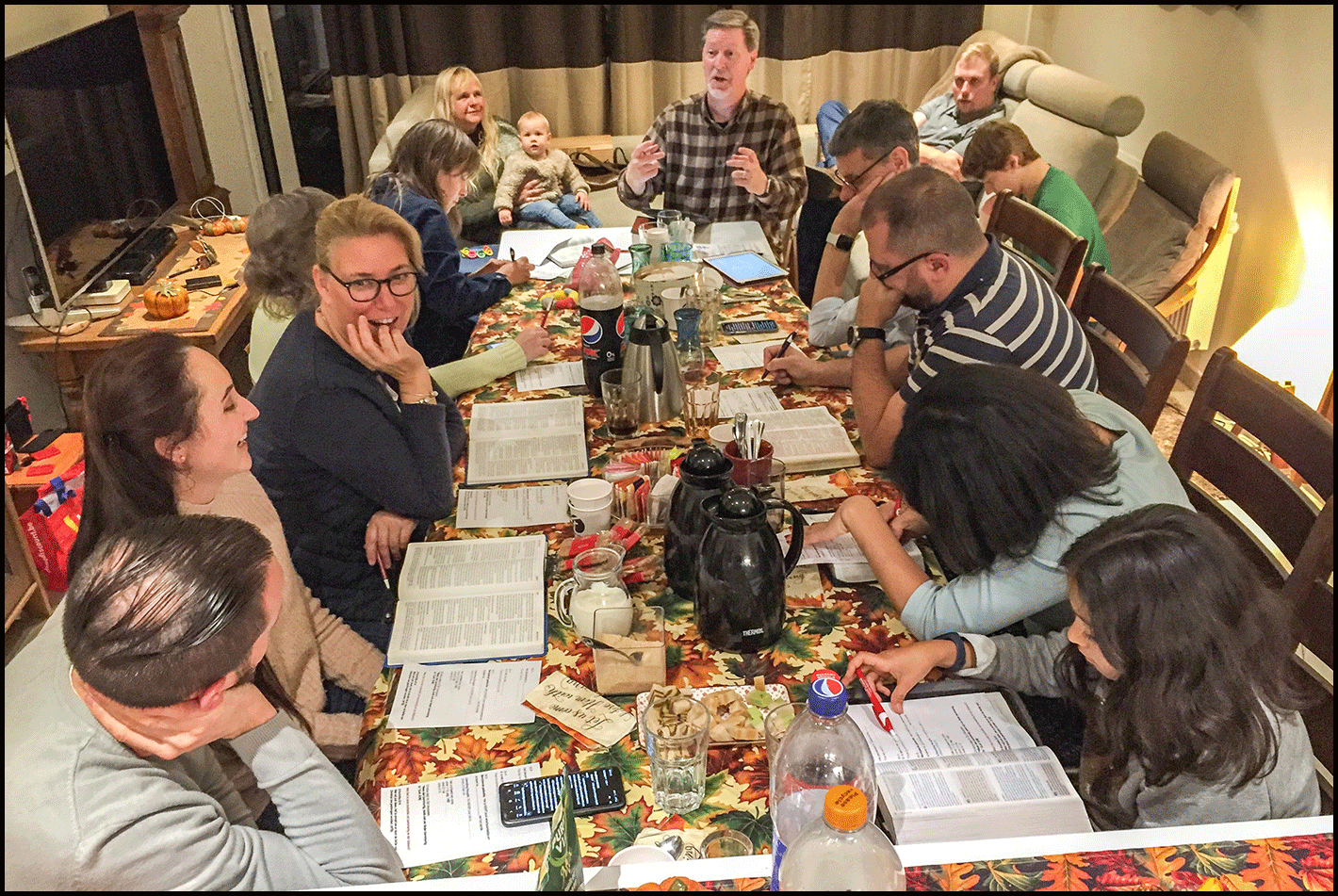 The second campus of Baptisten Gemeente Brugge has been launched as a Bible study in the heart of the city center of Brugge. They meet weekly around the table for fellowship, food, and a time of growth in God’s word.  The group that is gathering has been instrumental in the vision, planning, and even the naming of the church.  They have chosen Familiekerk (Family Church) www.familiekerk.be for it’s cultural relevance.  A more permanent meeting place is being sought as they outgrow their living room.  Due to the current covid restrictions, the bible studies are currently being held via Google Meet